A downloadable game for Windows, macOS, and Linux

"Compared to this DiCaprio’s dream within a dream nonsense was a piece of cake!" -Alpha Beta Gamer

Press Ctrl is a mind-bending puzzler where your avatar controls another avatar via an in-game keyboard. Most Original Game | GMTK Jam 2020

In order to download this game you must purchase it at or above the minimum price of $1.60 USD. You will get access to the following files:

omg, this game is fun but I droped my head on my desk for the third level... gotta sleep now cya

this game is extremely hard, but very fun. great job

How did you not call this Gameception????

I'm sorry that you're having difficulties. I would suggest downloading the official itch.io app and launch it from there.

Will look into it, you'll get your game!

I have uploaded a new version, please let me know if it works for you via the itch app. Also, is your system 32 or 64 bits?

Hope you'll like it. if you did, I'd appreciate your donation.

Neat idea for a game

hello, I wonder if you will put your game on stea

The game is now on stea

I never thought it would matter this much whether I went down and then left or vice versa! Kudos for making this in a single jam!

When linking to this page, it is said the game is free. Yet here I see it costs 2$, am I missing something?

Hi Keller, the game was free for the first month after its release. What link brought you here?

Yesterday I saw GMTK's  "The Best Games from GMTK Game Jam 2020", your game was featured and intruiged me. I googled your game and found this page as well as a reddit post (over a month old by now) about Press Ctrl, here's the link: https://www.reddit.com/r/IndieDev/comments/hworlp/press_ctrl_was_ranked_number_1_in_originality_out/

Pricing after a month makes sense. I might as well buy it, cheers from another Israeli!

I found this game as it appeared on Hinata channel on youtube. Fantastic job on the game. I loved it. I wonder if you made the game recursively? That would be a nice challenge.

Also, I think it would be a nice touch if the avatar's screen also showed the CTRL screen that the game starts with. That way it would feel like there's always a new layer of gaming instead of a new layer of keyboards.

Hi nonameron, thank you for the feedback! A certain aspect of the game was made using recursion (specifically closing multiple screens by pressing the Esc button), but in hindsight I could use it more.

Oh my this was tough

What a mind boggling intresting gameplay... Loved my brains out!!

Glad you enjoyed it, Creative Canvas!

Congrats on having the most original game of the jam!

Love the idea. It's really out of control and innovative.

To my surprise, there are logical strategies in this ridiculous controls! 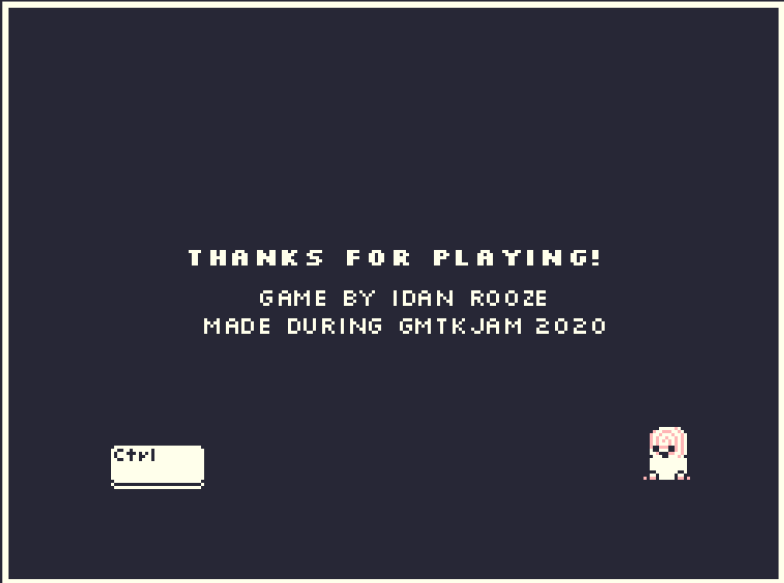 Thank you kindly, and congratulations for finishing the game :)

Thank you for the feedback, Discordula!

Any chance of a linux or web build so I can show to some specific friends??

Would make sure to upload one after the event ends!

A Linux version was uploaded, mut! Would you please let me know if it works properly?

I actually asked it for a friend, he played and it seems to have worked!

Hurts my brain, I love it!

It's the first game among all I saw on this Game Jam, where developer came up with a really interesting idea on the topic. Good job!

You broke my brain and I will never forgive you...Really great game though.  Maybe it starts off a bit too difficult, but it's entertainingly difficult like 'Getting Over It'.

Very clean execution of a neat idea, though kinda frustrating due to your main character’s movement speed and the proxy character’s friction.

Hi Alon, I increased the friction of the avatars, and fixed the issue with diagonal movement not being normalized, and thus too fast. The game should feel much better now. ☺

Hi, that’s good to know though I recommend you list this as a “post-jam” version and keep the original version as well. It’s unfair to keep only the updated version you fixed after the jam-contest concluded.

There are two versions available, the original one and the post jam one.

Thank you so much Izick!

Congratulations! Now I hate you. Great Job tho!

i absolutely love it and hate it

It loves you back but it doesn't hate you back.

Agh! It's very frustrating, but it's a neat concept. Although AGHHHHH

Thanks _primecode. And my apologies.

This is soooooo good

Thanks, Vedir! I appreciate it.

I HATE THIS FUCKING GAME OMG 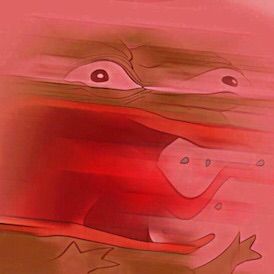 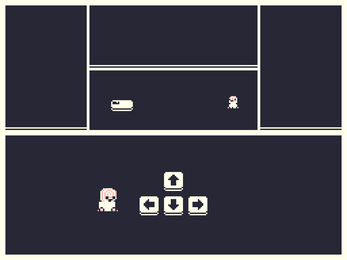 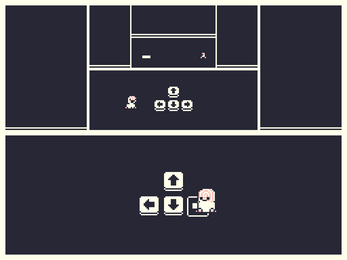 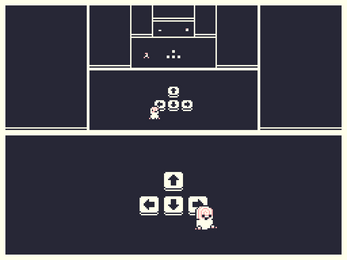 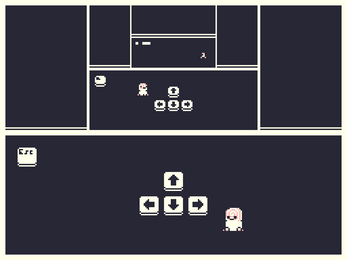